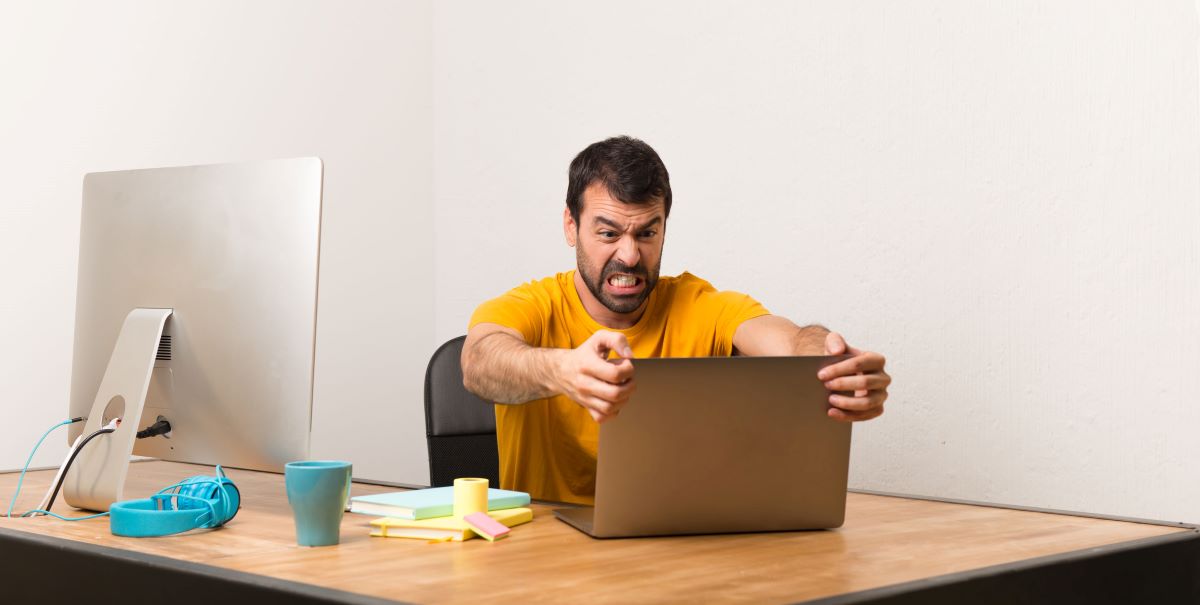 Many so-called experts today talk about leadership but have never led anything more complex than a high-school marching band.

They offer principles as if proven under fire when, in fact, their experience has been limited to launching rockets in a game of Battleship. That’s not to say that you can’t learn from these failed leaders.

On the contrary. As victims and volunteers in their leadership experiments, we often have a front-row seat to observe their inappropriate actions and inactions. We can learn not to repeat their same leadership lapses of communication:

1. Failing to communicate reasons behind decisions.

If local government officials announced that all citizens should remain indoors after 6 p.m. for the next seven days, I’m guessing your first reaction would be, “Why? What’s going on?” Even after the pandemic lockdowns that have been on and off for sometime, you’d probably not simply shrug your shoulders and say, “Oh, well.” Most likely, you’d be asking questions about the cause of the shutdown.

But what if local officials added the following explanation to their announcement? “Because of heavy rains in the past week, an increase in mosquitoes, and three cases of West Nile virus reported within a two-mile radius of your home, there will be spraying of disinfectants in the area in the evenings.” You’d likely accept the decision and necessary action.

The same reaction occurs daily in the workplace. Leaders discuss situations and analyze data behind closed doors, emerge and make announcements to employees, and cloak their conclusions in vague language that leaves people baffled, beleaguered, and often bruised. And to boot, they often expect buy-in!

2. Failing to communicate consistently and frequently.

These failed leaders remind us of the famous husband whose wife complained, “You never tell me that you love me anymore!” To which he responded, “I told you I loved you the day we married. If I change my mind, I’ll let you know.”

Definitely, don’t put these “leaders” in charge of sales or marketing if you plan to keep the company afloat. With this thinking, you could run one ad one time and cut your marketing budget dramatically, but be prepared for the fall-out with lead generation.

Neither do failing leaders understand the value of consistent communication — both good and bad news. They often fall into the trap of communicating with employees only when there’s bad news to share: layoffs, restructuring, product recalls, wage freezes, and the like.

You can learn from these mistakes.

3. Failing to communicate with empathy.

We’ve heard this admonition for decades — but never more often than during the past year when people feel stressed and overwhelmed by their fears and added responsibilities. But the “how” often goes unexplained. Does it mean lowering standards? Does it mean increasing salaries? Does it mean giving in to every wish for an exception related to their tasks or deadlines?

Every workplace and organization differs, of course. But at the least, empathetic responses mean these things:

4. Failing to consider the impact of perception.

Perception becomes the reality for many people. These leaders announce cost-cutting initiatives — and then take the executive team and their spouses on a strategic-planning retreat to an exotic locale for three days.

Message communicated: Cost-cutting measures are not to be taken seriously.

Perception: The executive team considers themselves an elite group, operating under a different set of rules than the rest of the employee group. The cost-cutting measures have no basis in fact.

Impact: Future ideas submitted by employees for cost-savings measures dribble to nothing.

Followers have a unique perspective on leadership: They know first-hand how leaders earn — or fail to earn — their trust, confidence, and cooperation.

Dianna Booher is an author, executive coach and speaker. Read more of her ideas here. 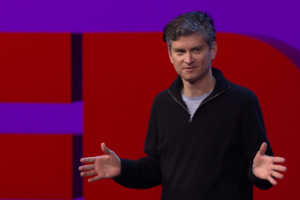 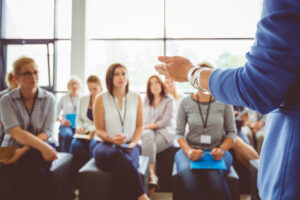 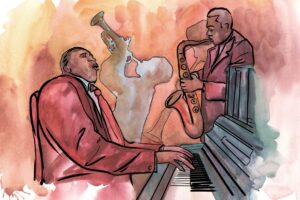 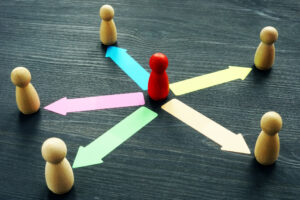 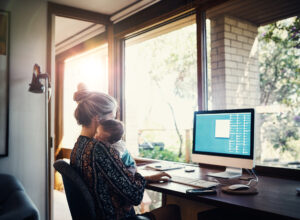