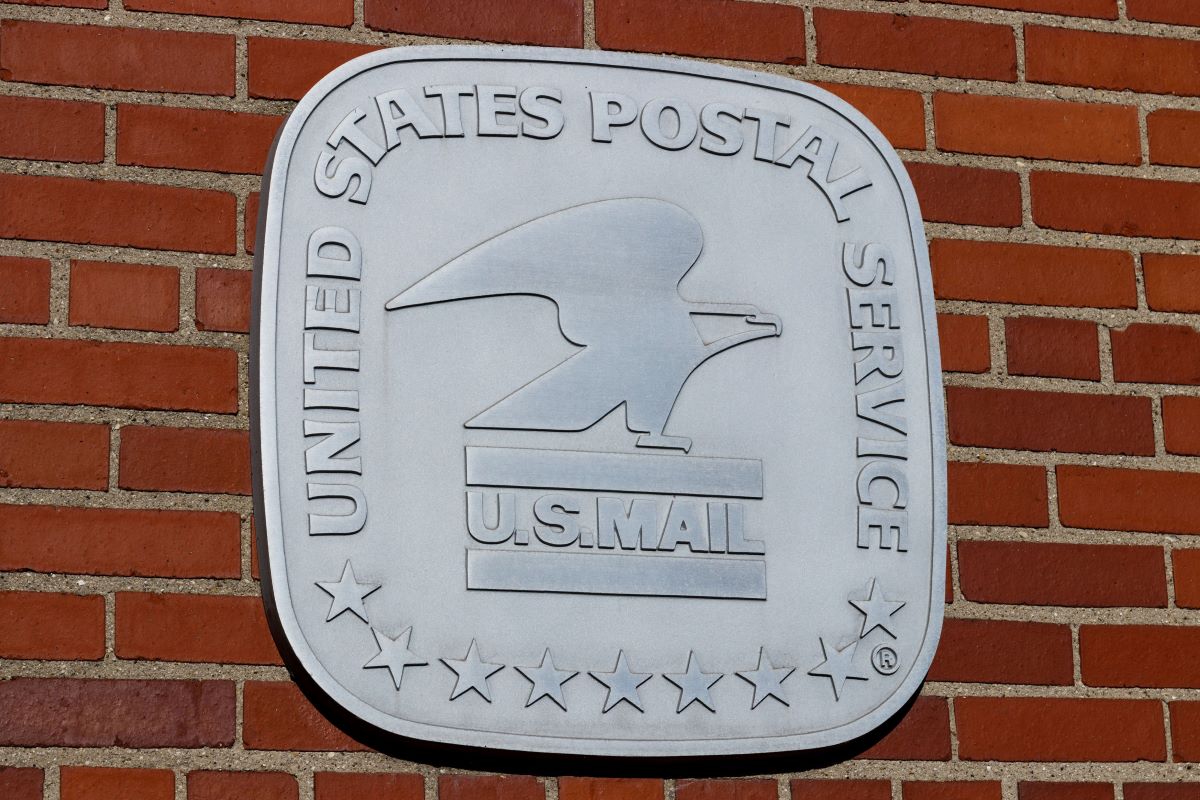 If you ever feel overwhelmed by the prospect of keeping all your employees in the loop, talk to Nicolas Sucich.

Sucich, director of digital communications for USPS, has been with the sprawling agency for nearly 23 years. He’s endured multitudes of stressful events during his tenure, though 2020 threw curveballs that would baffle even the most battle-tested communicators among us.

He shared insights on how to manage and mitigate crises—while keeping employees informed, safe and motivated—at Ragan’s 2021 Internal Communications and Culture Next Practices Conference on Thursday, Feb. 25.

As you might imagine, internal comms at USPS is a complex venture. The agency has more than 630,000 employees—the second largest civilian workforce behind Walmart—and about 500,000 of them lack “direct digital access,” according to Sucich. Most are either on the road delivering mail, or in one of USPS’ 30,000+ post offices or 350 mail sorting facilities.

[FREE DOWNLOAD: The Ultimate Guide to Disinformation and Other Narrative-Borne Threats]

Communicating with so many frontline workers presents a slew of challenges, even in the best of times. And then came 2020.

Sucich says USPS has had about 140,000 staffers affected by COVID-19 since last year. As a result, its hired about 200,000 people during the pandemic. It’s been a nonstop cycle of onboarding and education—and also employee appreciation.

Sucich and his team have been publishing consistently on Blue, which Sucich says is the largest intranet in the world, as well as on LiteBlue, a public-facing website that doesn’t require an employee login. The agency has seen great success with infographics and videos on staying safe during the pandemic. He notes, in particular, positive feedback toward a 20-part series called “Thank you for the thank-yous.” The short, uplifting videos feature kind gestures of gratitude provided by real customers.

This sort of uplifting content—not to be outdone by fresh updates to its 230,000-vehicle fleet—have been a boon during such a stressful season, which for USPS has included a major hubbub over election mail concerns. In response to that flap, Sucich worked hard to reassure employees and the public that nothing was amiss. He helped create an Election Mail team (in addition to its “COVID Command Team”), which showed consistent proof that the agency was preventing any sort of voter fraud or problems with mail-in ballots. Without missing a beat, the agency continues handling about 472 million pieces of mail a day.

Sucich says Louis DeJoy, the fifth postmaster general he’s served under during his tenure, is a natural communicator and has been delivering weekly messages to employees throughout the pandemic. Leadership comms and top-level messaging solidarity has been crucial during this period, as DeJoy was a frequent target of Trump during the waning days of his presidency.

In the face of ongoing (and baseless) attacks against political bias or even “sabotage” at USPS, Sucich offers a reminder that, “You have to be able to get a hold of the narrative,” noting that you’ll always have competition to your version of events. Regardless of the crisis, you must be able to control the narrative, and get the right info out into the world. To do a better job of this, Sucich says to:

Ultimately, much of crisis survival is about listening. Listen to what your employees and your customers are talking about. Take note of their concerns, fears and suggestions, and act accordingly. Tell stories about how you’re responding to those concerns. And always make sure employees feel appreciated. They are delivering the mail, so to speak, and they will determine your company’s fate.

As the USPS motto says: “Neither snow nor rain nor heat nor gloom of night stays these couriers from the swift completion of their appointed rounds.” The same could be said for frontline employees of all stripes.