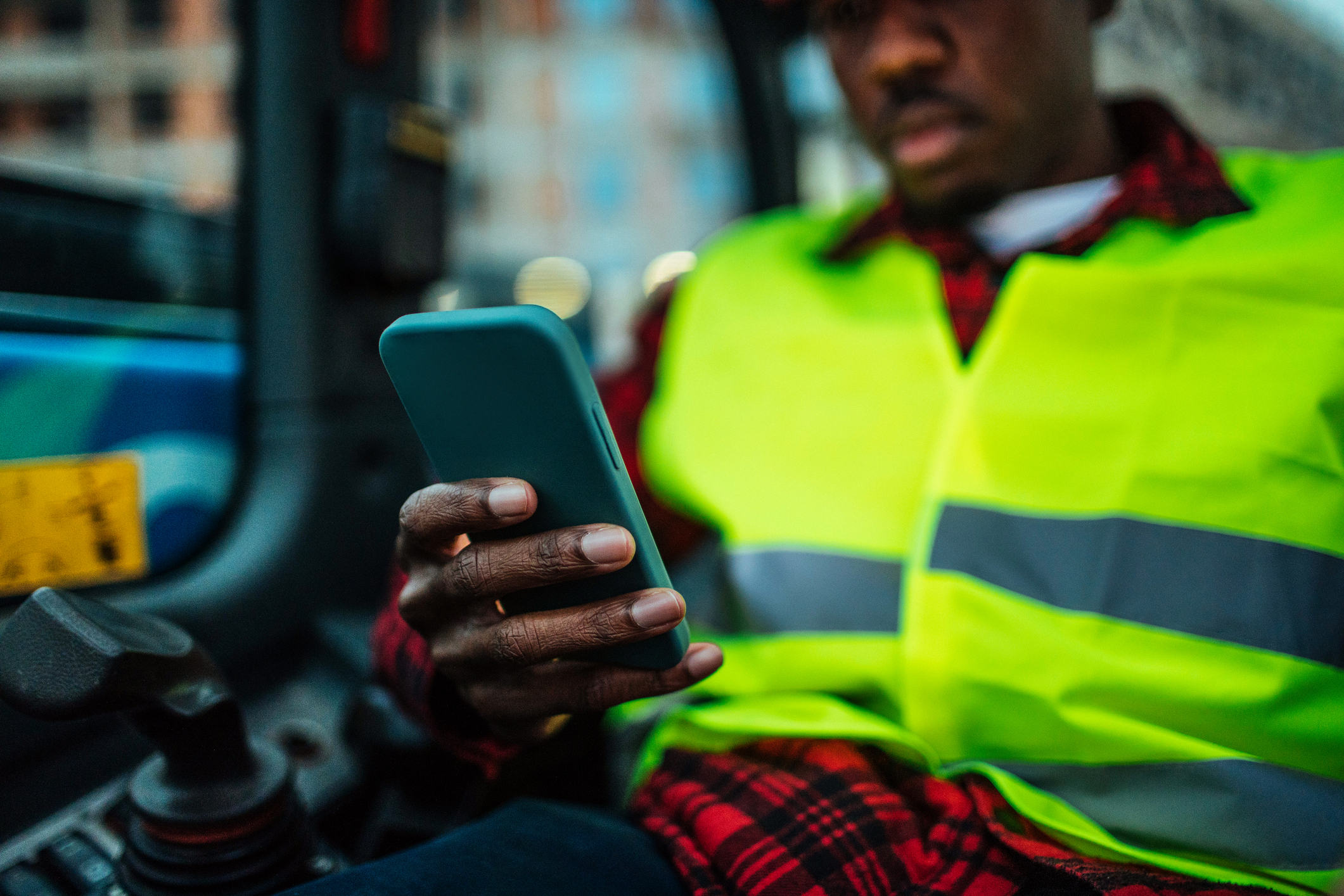 “Don’t you know what time it is?!?” was followed by a swift scolding, unless it turned out to be a dire emergency.

The days of suppressing after-hours communiqué are gone for most in the corporate world. Except in some parts of Europe, where it’s illegal.

For those not aware, employers in Portugal (as well as France, Spain and elsewhere) can be fined for texting team members after hours. 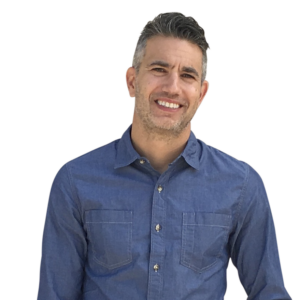 The real problem isn’t work-life integration or balance. It’s that we are living in an ASAP society that does not consider the detriment to productivity and stress on the recipient we create when we use the wrong channel, at the wrong time, with the wrong message.

Just because we can communicate through a particular channel doesn’t mean we should.

The ban in Portugal doesn’t come from the occasional text — it comes from channel abuse. It’s not when we communicate with team members, but how.

Offices have dress codes, and they should have communication codes.

In the early stages of interviewing potential candidates, I tell them how we communicate. And I reiterate it in the onboarding process. We’ve had a distributed structure for 15 years, so I have some keen insight into best practices, what works and what doesn’t.

I explain from the beginning that if I send them an email over the weekend, it’s not urgent. I’ll often put “Not Urgent” in the subject line. I’m sending it to get it off my plate before I walk to get coffee with my family. Handle it Monday.

It’s an email, not a signal flare. There’s a difference and bias built-in.

Channel bias and laziness are the real issues.

In today’s “Slack’em all and let God sort them out” culture, we spray and pray. That is a big issue. It’s not that you shouldn’t text employees. You simply need to have guidelines in place for determining when a text makes sense.

How would you perceive a text that says “Can you meet?” or an email with the same request? The text is deemed more important, but people view texts as things that require somewhat immediate attention. They carry an extra level of stress.

The ability to connect with team members through multiple channels can stress them out and also limit productivity.

Without a central channel for reviewing communication, it’s unclear where someone can go back to search for information. Did you send that info via Slack? LinkedIn? Instagram DM? Email? Text? Voice text? (BTW – everyone hates you when you do that.)

I have a dresser drawer where I keep my socks. I do not put new socks in our household safe or kitchen drawers because they’re closer to the laundry machine. They are both capable of securely holding my socks and are relatively convenient places for storage. Using a sock drawer ensures that I know exactly where to find my socks later.

If you spread non-urgent communication through multiple channels, your team must search multiple places later as reference points.

Of course, like with fast food, convenience sometimes wins. It is a tough habit to break. For this story, I communicated with my old friend Justin Joffe from Ragan via both LinkedIn and email. While he didn’t stress me out, when I went to look for something we had previously discussed, I had to search both. And scroll. Time wasted! (Editor’s note: Sorry, Bill.)

Guidelines served my team well during the workweek.

I am by no means the definitive authority on internal corporate communication. After 25 years in PR, working at some of the largest agencies in the world as well as boutiques, with clients ranging from top-10 mortgage lenders to snowboard brands, I have some wide-ranging experience on internal and partner communication.

I truly believe many stressful situations in the workplace are caused by the “communicating by convenience” mentality and aren’t intentional. A little selfish or lazy? Definitely. But not intentional. If managers knew the stress it caused their team and how productivity was decreased as a result, they’d reconsider.  The good ones would, at least.

Here are the guidelines that have served us well as of late.

During the work week:

Social media is for personal communication. “That photo of your dog is cute!” If I see something on Instagram, I want you to be aware of or follow up on, I screen grab and email. It takes two clicks on my iPhone. This also leaves an easily searchable digital paper trail for later, assuming you use a subject line semi-worthwhile.

Do not take this as my being too soft on my teams. They know when it’s urgent. If there’s a 6 a.m. Monday launch, yes, we’re probably going to talk over the weekend. But if the engine is always at the red line, you’re stressing it out. It’s going to break down.

Bill Byrne is co-founder and managing director of Remedy Public Relations. He leads a team known for helping challenger brands punch well above their weight class. His Instagram is mainly photos of his pets and craft beer. 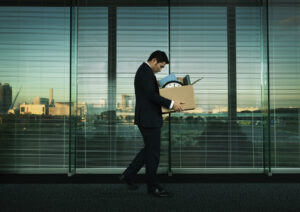 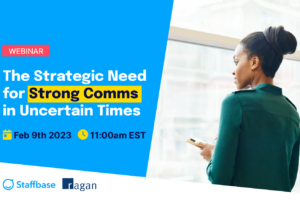 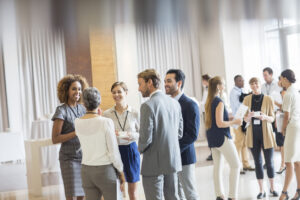 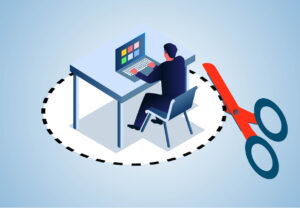 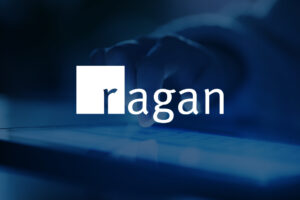