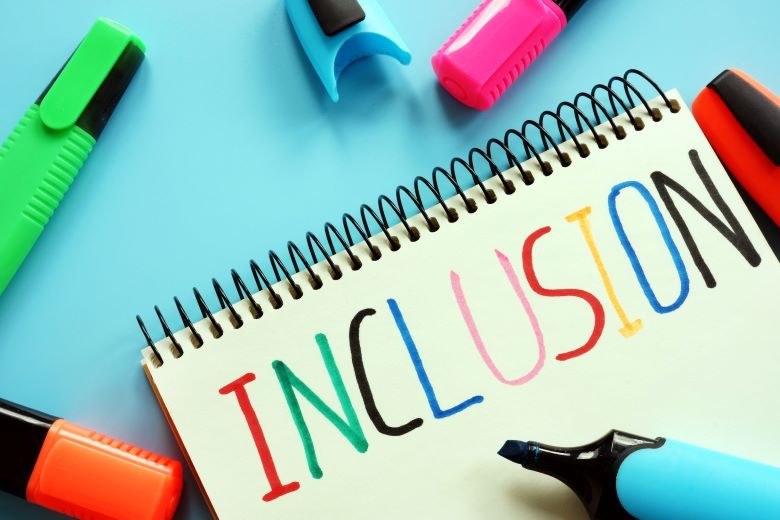 Language is the medium through which attitudes and behavior are influenced.

Words can hurt, or they can heal. Unite, or divide. Each word choice can dismantle or retain the status quo. We are in a critical time when words are not to be weaponized, but to be heard and used for healing.

Language that is inclusive avoids stereotypes, subtle discrimination and negative or judgmental messaging. In guidelines published by the Linguistic Society of America (LSA), inclusive language acknowledges diversity, conveys respect to all people, is sensitive to differences, and promotes equal opportunities.

How language is used influences how we view race, gender and cultures, according to LSA’s Statement on Race.

An inclusive language toolkit is necessary as part of our code of conduct, employee handbook, brand, marketing, communications, sales materials and editorial processes to set the expectations of how employees will relate to each other and foster a culture of respect.

Train, share and role-play these conversations with leaders and people managers first. People come to a company, and they leave a manager. Through more inclusive communication used by managers, we increase the chances of better productivity and innovation and of lowering unwanted attrition. You’ll notice a difference in your annual diversity report, too.

If you’re at a global company, watch out for stories or quotes that are regionally, but not globally, understandable. I’m continually reminding CEOs based in the U.S. not to use the 1980s men’s Olympic hockey team as an analogy for teamwork during a global town hall. Sports and war analogies ought to be avoided. Sharing the “why” will help adoption immensely.

Include real scenarios from your organization, and build beyond the basics to address any other feedback shown in the engagement surveys and other listening channels. It’s not enough to just build and post an inclusive language toolkit. Be prepared with a full communication and training plan to provide visibility and to set expectations and ongoing accountability.

Work with your HR partners on how use of the toolkit is factored into performance management, feedback sessions and one-on-one and team meetings, as well as recognition and reward systems. This is the step that leads to desired behavior, yet it’s where most organizations fail.

Set these expectations up front in onboarding and in the hiring process. Psychological safety is crucial, so consider ways to learn that don’t make folks feel wrong or embarrassed. Shut-down folks aren’t happy, engaged folks, and inclusive language is meant to have our workplaces habitable and welcoming for all.

“Perception is reality, and both are created, maintained and altered by communication. In the work world, policy (the rules that govern the workplace) are typically formal and written or recorded. Therefore, it is very important which words are used to describe rules, regulations, as well as acceptable or unacceptable behaviors. It isn’t just what objects or ideas words directly represent; it is also what cultural meanings and functions are attached to words.”

Deborah L. Johnson, a diversity trainer for over 40 years, reminds us that the language a company uses registers:

In keeping the big picture in mind, let’s make sure that each component of our intention is in check: We ensure alignment in word choices, we’re motivated to foster inclusion and belonging, and we have a process—like an inclusive language toolkit—to usher in the change we want to see.

We do have the power to make a significant difference: the power of the word to talk our walk.

Kim Clark is an affiliate consultant with Ragan Consulting Group and specializes in diversity and inclusion communications, culture, and employee communications. She leads the Conscious Communications group on LinkedIn and you can find her on Twitter @KimClark1. 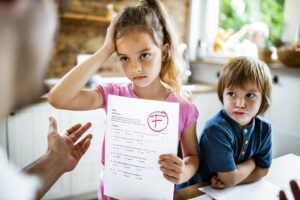