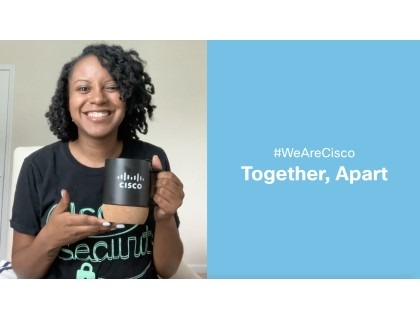 Cisco’s social media strategy for @WeAreCisco is to build real connections with future employees by deepening engagement with current employees.

When work changed for everyone during COVID-19, and the world entered its “new normal,” Cisco employees remained front and center of the company’s content. By showcasing Cisco employees across the world coming together in a video during the pandemic, even while working from home, the company demonstrated that Cisco energizes employees and creates a fun working environment despite the tough times.

The video, “Together, Apart,” was built specifically for social media. Short, with no dialogue (so it could be enjoyed with sound on or sound off) and in both a horizontal and vertical version (specifically for Instagram and the Stories/IGTV format). It’s important to Cisco that its content is customized for however the follower chooses.

A lot of coordination required

When seeking employees to participate in the video, the employer brand team developed a set of criteria to ensure they were representing Cisco’s mission of an inclusive future. The team would need a lot of volunteers—30-plus employees—to carry out the video concept as imagined.

Once the team developed a diverse list of employees in a variety of regions across the globe and business units, it assigned them into six different “groups” and developed specific instructions (since everyone was virtual) for a “selfie video in a box” video shoot. After testing this out, the team was able to provide guidance to employees like, “Wear your Cisco shirt under your normal clothes so that you can stay in the same location for a more seamless transition.”

Employees were guided to use their phone to film vertically, make sure they were in a well-lit area, grab their Cisco mug and do variations of filming while waving, using their mugs to toast “cheers,” smiling, etc. Each person filmed six total video clips, which transitioned from “non-Cisco” clothes to “coming ALIVE” after they suddenly transition to their Cisco gear.

A lot of coordination was required to pull off all of the separate pieces, but the employees were excited to be featured in the final version. Once the clips were put together, the team developed vertical and horizontal versions of the video so that they could be optimized for the platform where they would be shared.

Not a one-shot deal

The video earned 4K-plus total views (unpaid) on Instagram, through IGTV and the newsfeed, as well as 5,200+ views on Twitter (three times the Cisco average, and more than 20,000 total views on LinkedIn, with a paid boost earning 276,000 more.

It wasn’t just a one-and-done video, either. The piece was such a hit that Cisco extended its shelf life by creating shorter/different versions for specific topics related to its audience and goals, like #InternationalCoffeeDay with the women in the video giving each other a “cheers” with Cisco coffee mugs (which also happened to fall during one of the biggest recruitment marketing events for Cisco, the Grace Hopper Conference for women in tech). 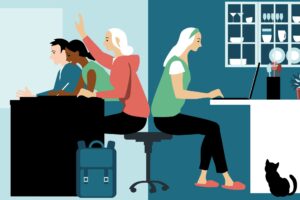 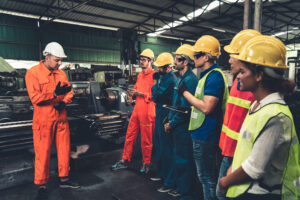 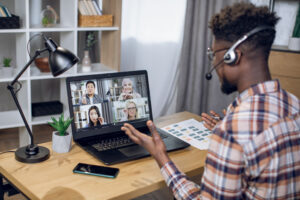 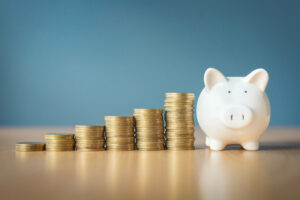 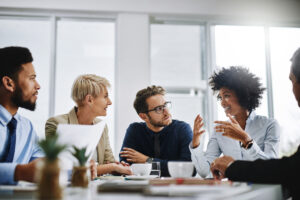