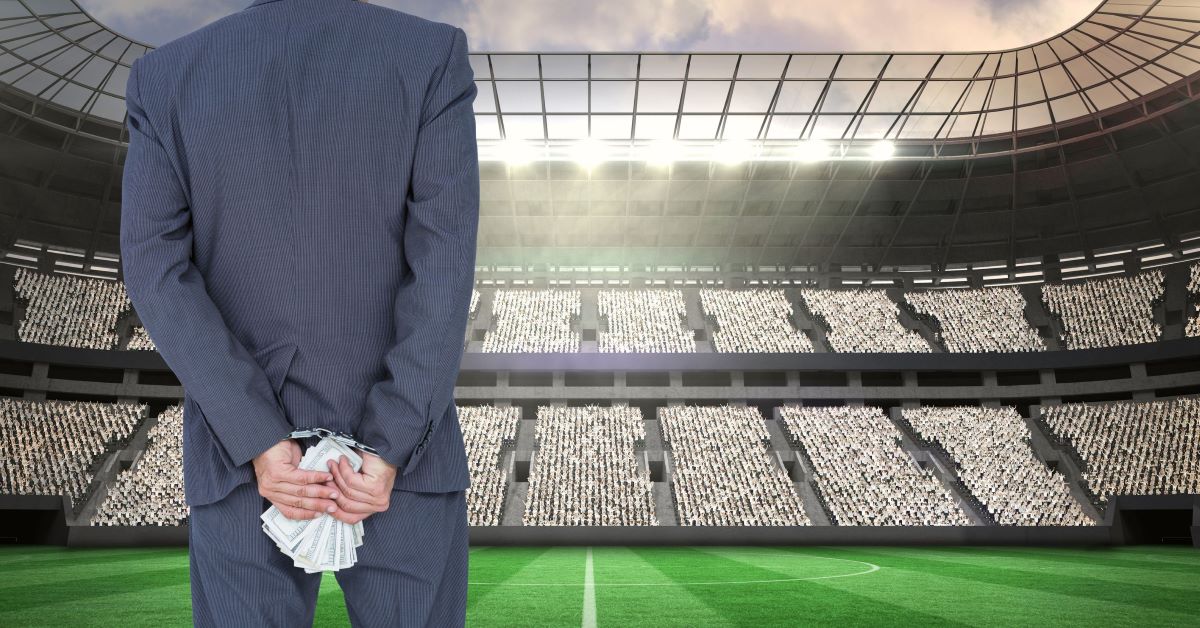 Soccer is religion for tens of millions of fans globally, many of whom are hyper-aware of even the most minute roster moves, rumors and transfer tidbits that churn on a daily basis.

So it should come as no surprise that when 12 of Europe’s biggest teams announced what amounted to a tectonic shift in the sport’s landscape, the fan blowback was swift and loud — resulting in an instant PR case study that, while specific to sports, resonates across industries.

On April 18, leaders from 12 of Europe’s most prestigious clubs announced the formation of The Super League, a brand new global soccer competition that would “provide higher-quality matches” and “significantly greater economic growth” for European soccer. The catch was that The Super League would upend one of the key pieces of the global soccer order by seeking to supersede the UEFA Champions League — a globally-beloved and venerated European soccer competition that brings together top teams from across the continent, and has been an annual fixture on the soccer calendar since 1955.

[RELATED: Ragan's Back to the Workplace Guide]

The Super League — which seemed like a bulletproof entity to the owners of its elite member clubs — was met with ferocious, instantaneous backlash from fans, players and journalists alike upon its announcement, with one notable reporter trumpeting: “Super League cabal have spectacularly failed to read the room.”

In the immediate aftermath, fans worldwide staged protests, member clubs issued apologies, and a number of top club executives were forced to resign. Ultimately, The Super League collapsed, leaving years of planning, coordination and goodwill in a heap of rubble.

This entire episode begged the question — where did it all go wrong? The answers are plentiful, but it’s clear that some very basic PR mistakes were made in the process:

Rather than creating something new and exciting for a global legion of fans, the execs behind the colossal fail that was the Super League ignited condemnation from fans of its member clubs. In the process, they gave the PR industry a glaring use case of what not to do at launch. It also served as a helpful, if not dramatic, reminder that your customers (in this case, soccer fans) should always be top of mind when introducing a new product.

I love your site, Many thanks for the shared this informative and interesting post with us
Video Copilot Element 3D Crack

Awesome Blog! Really appreciate it.
FL Studio Crack is magnificent tool for professional as well as personal use. With it user friendly interface everyone can use it with a lot of ease. You can Download it free from our Website.