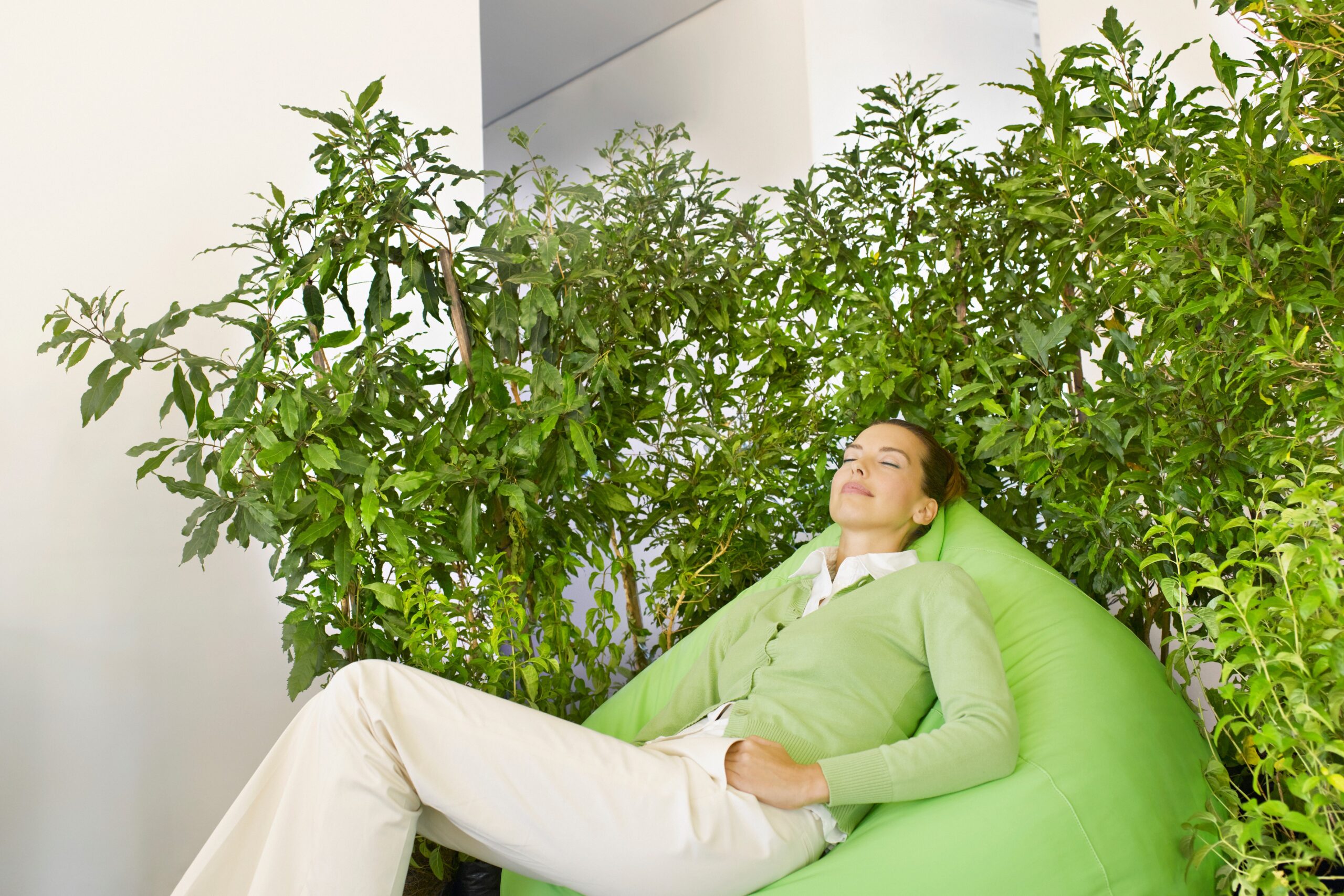 No one likes getting a poor night’s sleep. Tossing and turning, lying awake for hours on end or waking up feeling sore and unrested can make for an unproductive day.

Working on little or poor sleep is also making U.S. employees so unproductive that new research estimates sleep-related absenteeism is costing an estimated $44.6 billion in lost productivity each year.

[FREE DOWNLOAD: Leadership and Communications in 2022: 6 Lessons From Top Leaders]

New polling from Gallup and mattress company Casper shows that self-described poor sleepers report 2.29 missed workdays each month due to “poor health,” as compared with 0.91 days for other employees. 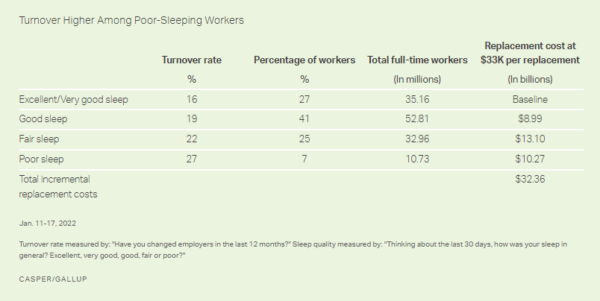 All in all, poor sleep is bad for companies and bad for employees. But how can managers address this problem among their own workforces? “How’d you sleep last night?” is a personal question, after all.

Waking up to sleep leadership

“It’s about supporting workers in their sleep. That’s things like a supervisor showing care and concern and checking in,” says Tori Crain, assistant professor of psychology at Portland State University, in an interview with BBC’s Worklife. “And then there’s this other component that’s more around understanding and communicating the importance of sleep to doing a good job and performing in the workplace.

That can mean leading in a way that helps employees get more sleep, and role modelling for employees how leaders themselves are sleeping and balancing work and sleep, and how they’re thinking about sleep in relation to their work,” Crain adds.

Kathrin Hamm, CEO of bedding startup Bearaby, told Fast Company that encouraging her team to take naps is a part of the company’s culture.

“It’s important that we shift the conversation from ‘high performance equals long hours and little sleep’ to thinking around more flexible options to fit different sleep patterns and preferences—and a culture where its actually ‘cool’ to take a nap in the middle of the day,” she says.

But just telling your employees to get more sleep won’t always do the trick.

Companies like Google and The Huffington Post encourage on-the-job napping with onsite sleep areas and nap pods. Jason Fried, CEO and co-founder of software company Basecamp, institutes an “eight-eight-eight” policy for his workers: eight hours of work, eight hours of sleep and “eight hours of life in between.”

Fried believes that sleep is an important factor in Basecamp’s internal comms strategy.

“We constantly talk about it internally,” he told Worklife. “We share information about how to get better sleep and share how important it is. And that it has to start, I think, not with sleep but with work. Eight hours a day is enough.”

Comms leaders, do you know how much your CEO sleeps? In any case, this research is an excuse to get that conversation started and begin bringing sleep leadership to your organization. 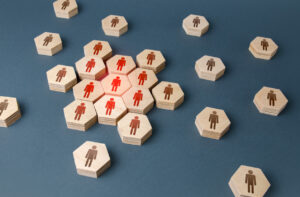 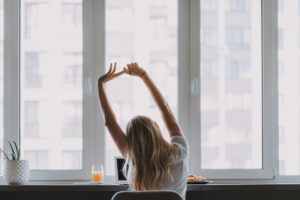 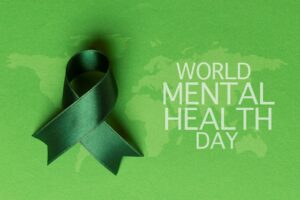 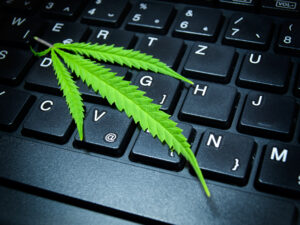 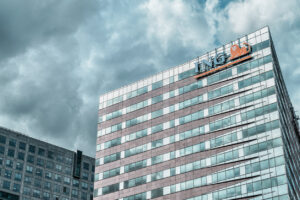