“There’s been a lot of stuff crammed down people’s throats, without them having a chance to really be heard,” says Johnson, whose clients have included AT&T and Apple.

Over dinner recently, I had a long conversation with Johnson, my DEI teacher and mentor since 2004. Here’s an edited version of our discussion on what some see as a DEI backlash:

Kim Clark: There’s a lot of people talking about the DEI backlash right now, and the main question I hear is: What is going on?

Deborah Johnson: Well, to be honest with you, I’m surprised at people’s surprise. Whenever you change the status quo, there’s a backlash. There’s always a perception that someone else’s progress is at my expense.

Clark: Do we forget that progress doesn’t follow a straight line?

Johnson: I believe this has been our biggest failure. We have acted like progress is linear without understanding that it’s not. We also treat progress as though everybody is going to enjoy it and like it, and so we’re not addressing the backlash in real time. We’re not being preventative. We wait until there’s a big resistance that catches everybody off guard.

Their fear is a reversal of power where they’re going to be treated the same way that their groups have historically treated other people.

Clark: What do we do? Where do we go from here?

Johnson: I think it’s going to take some real concern and empathy. It’s important that you do things with people, not for them.

Are we really listening to where the pain is? There’s been a lot of stuff crammed down people’s throats, without them having a chance to really be heard. There really has been a lot of silencing, and I’m saying that as a professional diversity consultant. There’s a balance that has to be restored. And quite frankly, I don’t see it happening in many places.

You know it’s pushback, but when you label it as just pushback, that’s a value judgment. There’s a portrayal of anybody that’s not on “our” same page as backwards, ignorant, defensive and unenlightened.

You have to work both ends equally. Even when we’ve been working with both ends, we’ve been erring on the side of the marginalized, but we haven’t really spent much time on those losing power. What is the impact there?

Johnson: Bingo. You have to acknowledge that and help walk with people through it. And we’ve just been in such denial about it. People are fighting for their identity, and I feel like we keep missing that.

We have to write white folks into the story. As white people—they are fighting for their identity. They are not just fighting against you. They’re fighting not to lose their own sense of position.

Clark: If it’s not a DEI backlash, what would you call it?

Johnson: I would call it the angst of losing the perks of privilege—visibility, the opportunity, the influence and the deference—V-O-I-D. It creates a deep sense of loss and mistrust that the playing field’s actually going to be level for once. That’s why they keep referring to it as reverse racism.

Here’s the real question for diversity practitioners: Are we trustworthy so far? We haven’t earned it yet.

Kim Clark is an affiliate consultant with Ragan Consulting Group and specializes in diversity and inclusion communications. Schedule a call with Kristin Hart to learn how we can help you improve your communications. Follow RCG on LinkedIn here and subscribe to our weekly newsletter here. 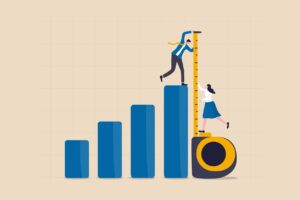 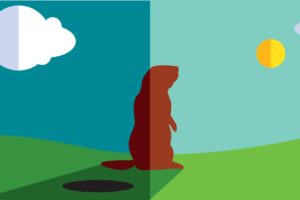 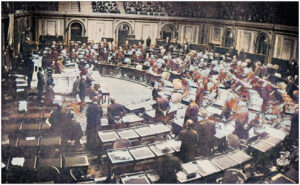 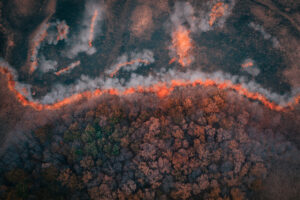