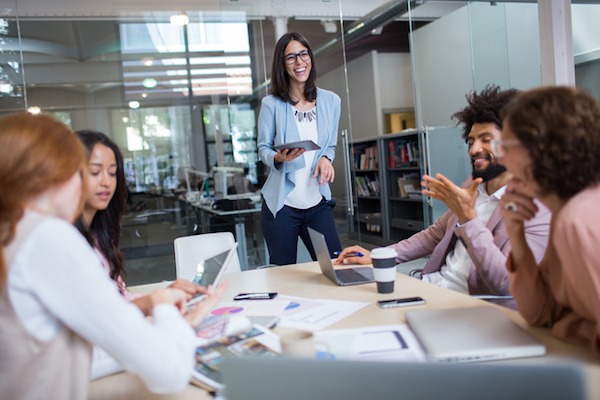 When HR executives tell me that they want to improve their corporate culture, they often imagine a workplace where employees are socially connected, people collaborate, leaders are empathic, and there’s a friendly atmosphere.

While that corporate culture sounds lovely, here’s a shocking statistic: Only 31% of employees actually want to work in that sort of environment. Meanwhile, 69% would prefer a very different kind of culture.

[FREE DOWNLOAD: The Ultimate Return to Work Guide for Communication 2021]

More than 20,000 leaders have taken Leadership IQ’s online test, “What’s Your Organizational Culture?” The data from the test reveals that there are four major corporate cultures:

The Social Culture is the one that, a priori, most people think of as ideal. But again, only about  a third of people actually want to work in that environment. By contrast, 28% idealize the Dependable Culture, 24% want an Enterprising Culture, and 16% would choose the Hierarchical Culture.

The vision, market, structure, history and incentives will heavily influence the type of corporate culture that’s most appropriate for a company. For example, a business manufacturing explosive chemicals might benefit from a Dependable Culture, with its processes and predictability, while it may suffer from an Enterprising or Social Culture.

Personalities of employees and leaders of a company heavily influence the ideal culture. People who consider themselves highly ambitious tend to prefer the Enterprising Culture, while those who believe it’s better to be safe than sorry will generally opt for the Dependable Culture.

It’s worth pointing out that there is no one perfect culture. Rather, depending on your unique company and the myriad personalities of your employees, certain cultures will work far better than others.

One of the biggest mistakes I see executives make is deciding, without any hard data, that they should transform their culture. Reading the descriptions of the four cultures above, it would be easy to discount or disparage the Hierarchical Culture. I hear lots of comments from executives along the lines of, “In this day and age, nobody wants formal hierarchies, titular power, corner offices, and centralized decision rights.”

While it’s true that strict organizational hierarchies are not as prevalent as they once were, nor are they as commonly desired, there are still people whose personalities fit well in that environment. More than 20% of people idealize a manager who retains the final decision-making authority, and those employees tend to prefer Hierarchical Cultures.

The point here is that it’s a grave mistake to judge inherently that one culture is better than another. Instead, executives need to assess their employees to discover which of the cultures is preferred. Your employees might surprise you with the extent to which they do or don’t want social relationships with their co-workers. Or whether they prefer clearly defined or fluid job roles. Or whether they value following plans more than free-form creativity.

Not only might you be surprised by your employees’ answers companywide, you’ll likely see differences between departments. In sales departments, the Enterprising Culture is more desired than any other environment, but in Operations areas, the Dependable Culture wins out.

If we can stop ourselves from prejudging the pros and cons of corporate cultures and instead test employees to see which environment they prefer, we might discover a far more authentic culture.

Of course, there are many ways a culture can be dysfunctional and even toxic, but those situations generally are not the result of adopting one style of culture. Instead, toxic cultures often result from claiming your company is one corporate culture when the reality is far different. However, assessing your employees’ desired corporate culture will prevent you from falling into that trap.

Mark Murphy is the CEO of Leadership IQ and a New York Times bestselling author. Read more of Murphy’s work at TLNT. 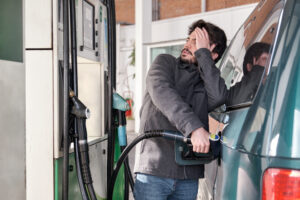 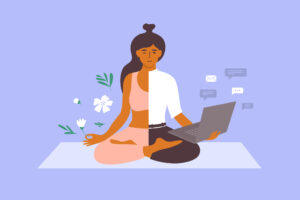 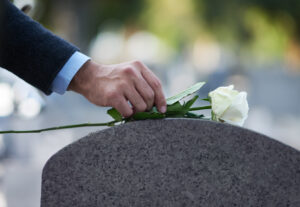 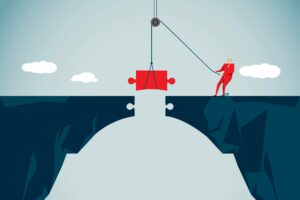