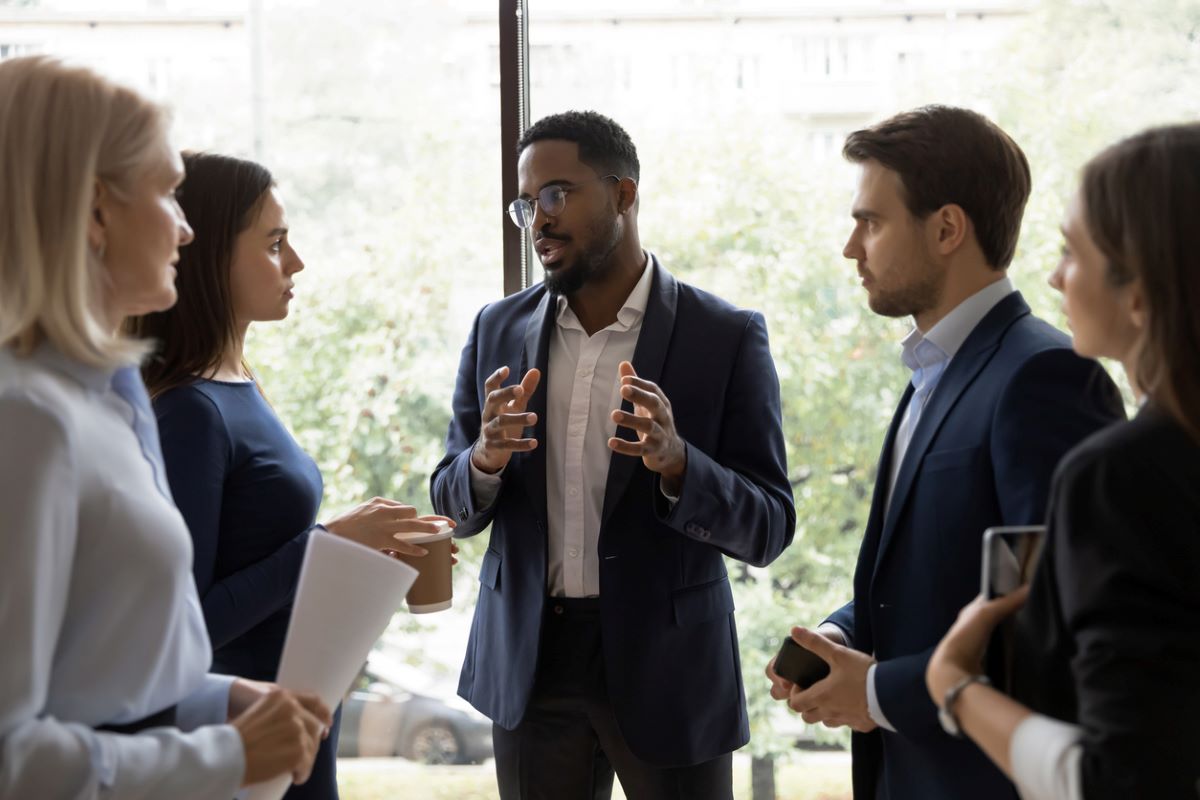 You may not be able to accurately judge a book by its cover, but you can definitely tell productive leaders by their communication habits and their emails.

1. They structure their messages functionally — for clarity.

You’ll hear none of this whining about, “I know what I want to say, but I just can’t say it.” They know what they want to say, and they say it — clearly, concisely and directly. Their emails begin with a succinct summary targeting specific readers.

After the summary, the email states what actions should follow, either what actions they’re recommending to the reader or what steps they plan to take next.

If details are necessary to “make the case,” these thoughtful writers generally follow up their summary and action statements with the “why” and “how.”

Although such details aren’t typically essential to a reader’s understanding of the message or action, providing the background or the reasoning builds confidence in a leader’s competence. It also demonstrates goodwill toward readers in that the writer-leader trusts them enough to share the reasoning behind certain decisions.

2. They protect time for their core work.

In my more than three decades of consulting with top performers, I’ve observed how religiously effective leaders guard their time. They use email to increase — not sabotage — their daily productivity.

In a study conducted by the University of Northern Colorado’s Social Research Lab and Booher Research, respondents from more than 30 industries shared their email communication habits, covering issues such as responsiveness, security and time spent handling email.

The biggest complaint: volume. Thirty-one percent reported that more than a third of the emails they receive are unnecessary. They defined “unnecessary” as either “irrelevant” or “redundant” (they received the same information from multiple people).

Stop right here: Are you CC’ing and BCC’ing people who don’t need to know, don’t want to know, or already know what you typically send? If so, then you’re part of the problem for your colleagues.

This overwhelming but unnecessary volume is the culprit for the next most startling response from the survey: 42% said they spend three or more hours daily on email. Unless someone’s core job is handling email (such as staffing a help desk or a customer-support center), routinely spending three hours a day on email leaves far too little time to focus on core work projects.

A final self-sabotaging practice reported by more than half of the survey-takers was leaving their email inbox open all day — or checking their inbox every hour or so. Distractions and more distractions pop onto the screen like popcorn. Every one is an interruption.

As if those constantly appearing distractions aren’t enough, many workers report reading emails and then leaving them in their box to deal with later. In other words, they use their inbox as a to-do box. That compounds the distraction and clutter for hours and even days.

Effective leaders know and do better. They know that productive email practices make the difference in giving them time to think strategically, to reflect deeply and to produce more vital work.

As a routine, effective leaders:

In short, leaders and productivity experts protect their time for substantive work. And when they communicate, they make their words, interactions and messages matter.

Dianna Booher is an author, executive coach and speaker. Read more of her ideas on TLNT. 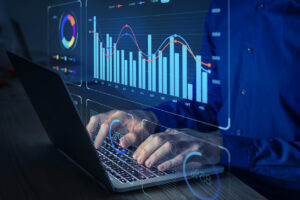 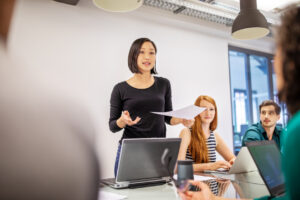 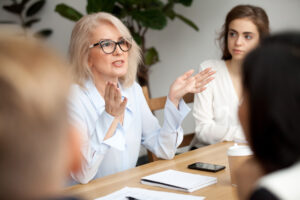 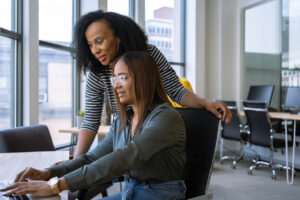 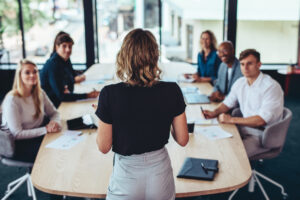