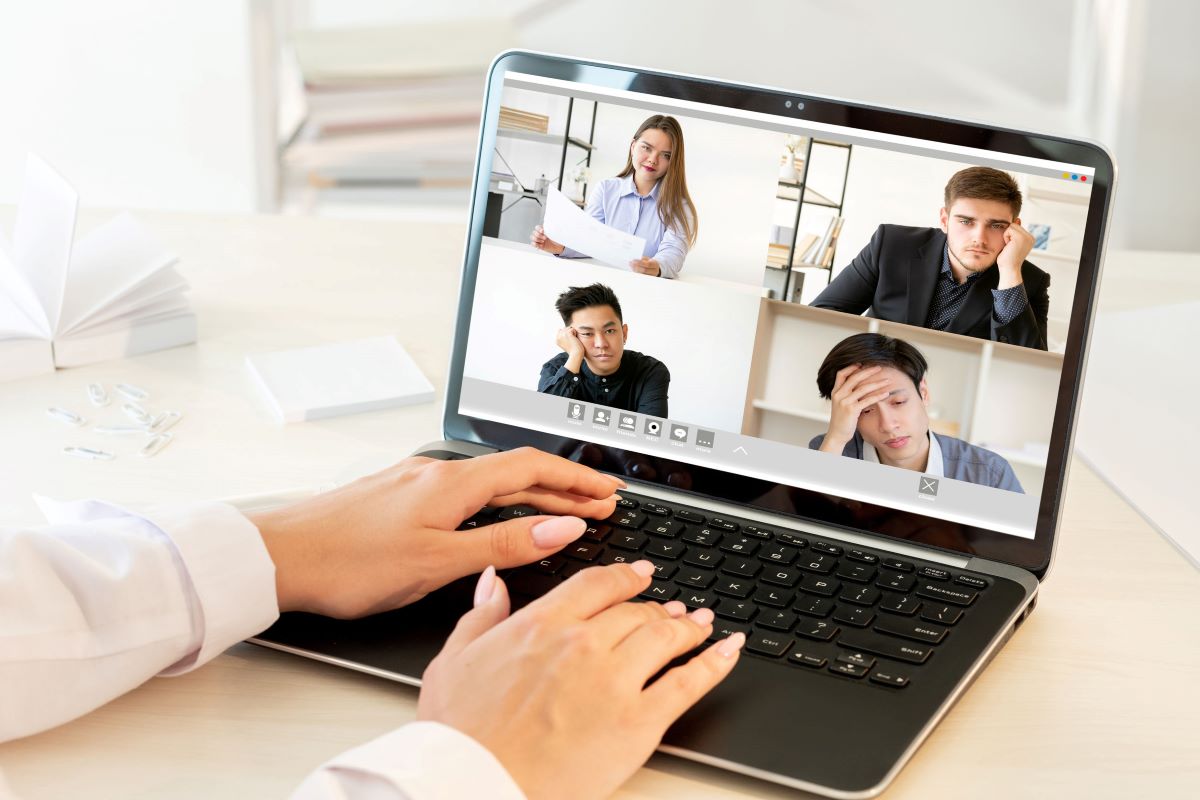 I’m seeing a lot of stress in the faces of executives and workers I talk to on video conferences these days.

So here are some ways to think about video conferencing to make it more bearable. I call them “the Rules of Zoom.” I’ll state the rules simply first, then provide some explanation.

The Rule of Visibility.

Create some formal, but simple, mechanism for handing off the conversation to the next participant—such as a hand raise. The discipline required takes some people a little time to learn, but the results in terms of increased clarity are worth it. You’ll experience fewer interruptions and talking over each other.

[RELATED: Join us Sept. 21-23 in Disney World for our Social Media Conference]

The Rule of Predictability.

You absolutely must provide an agenda for a Zoom call that’s going to last more than 30 minutes. And adhere to it by instituting the role of emcee.

The Rule of Transparency.

You always should begin with a quick check-in around the Zoom circle to establish local issues that might affect the call, such as questions of timing, and so on. That’s because people are often too polite to want to express problems of communication on their end. Then, in the middle of the meeting, take a break for some casual chat to keep the relationships strong.

One company I’ve worked with, which has three offices in different cities, relies on a mix of conference calls, videoconferencing, face-to-face meetings, instant messaging and emails to conduct daily business. The company reports difficulty with a number of these channels, but videoconferencing may be the most difficult—simply because it is the newest communication channel in the business world and employees have less experience with it. Thanks to the pandemic, we’re gaining experience fast, but these things take time.

As this organization finds, it’s hard for participants to know when to speak. It can feel quite rude to interrupt, and yet if you don’t, you may in essence disappear because a two-dimensional picture is not the same to our brains as a real person. The other participants may forget that you’re there unless you assert yourself from time to time. And yet doing so can feel arbitrary, clumsy or overly aggressive.

This company reports that, in its meetings, its employees often feel compelled to add something on every point to counteract the feeling of invisibility. The result is meetings that seem to last forever.

At the same time, where there are real disagreements, employees can feel more constrained in a virtual meeting and might hold their negative comments until they have a chance for a one-to-one conversation later. The result is yet more meetings and inefficiency.

The bottom line is that we don’t always say what we mean on video, and we don’t feel heard.  Employees also feel intense pressure to keep up with the email and Slack conversations endlessly swirling around them. If they do keep up, it is at the peril of not getting anything else done. If they don’t keep up, then other employees can feel slighted.

You need a way to understand the emotional undercurrents hidden by the virtual nature of the conversation or meeting. The three rules cover the elements missing from virtual conversations and meetings, though formal videoconferences require a bit more nuance.

Taking turns is less automatic online. Turn-taking is surprisingly difficult to master once we humans are taken out of our normal settings, where it’s a natural part of conversing, such as sitting around a campfire, munching on the marrow bones of woolly mammoths and talking over the hunt. As we grow up, we learn a whole retinue of winks, blinks, eye rolls, nods, head tilts and so on that help regulate simple conversation. We gradually extend those to more-formal settings in classrooms and workplaces, and by the time we’re adults, most of us can take turns without having to think consciously about it very much.

In a video setting, a whole set of other sensory perceptions beyond mere sight and sound is missing. For example, we rely on a complete mental map of the room we’re in to keep track of the people near us; on video, that mental mapping is hampered, so we don’t know where exactly the potential friends and foes in the room are located. That’s stressful.

Lacking many of these clues, our brains get busy trying make up information, and we have a harder time getting accurate signals from the few sensory inputs that are left. And so we find it hard to get a grip on the normal activities of turn-taking. We need help.

A simple technique is to first discuss and then implement the device of hand raising. It’s familiar to just about everyone from school, and it is minimally intrusive. Get verbal agreement from everyone (in turn) to wrap up what they’re saying when they see a hand go up, and the problem is solved, for the most part.

Now let’s look at predictability. When there are more than two participants, institute the role of an emcee, or a chair. The chair’s responsibility is to keep track of the discussion at a level the group is comfortable with and to ensure that everyone’s voice is heard. If he or she is able, the emcee can also help you summarize points, compare people’s points of view, note actions to be taken, ensure that the agenda is adhered to, and do any other task to keep the meeting on target. The emcee can also help with the third area, below.

The third area is the perception check, to create transparency. The best method is the simplest. Have each participant rate his or her emotional temperature in three categories—green (everything’s OK); yellow (I’ve got some concerns, but nothing desperate); and red (I’m upset). If more-specific applications of the method are needed, the temperature check can be taken at 10-minute intervals or after significant stages are reached. You can also call for more-detailed descriptions of how the person is feeling.

With these three modes of assistance in place, videoconferences can be made bearable. They are still stressful for the unconscious mind, however, and as such, they should be strictly timed, with appropriate breaks every 10 minutes or so, so that participants have time to recover.

Nick Morgan is a communication coach, speaker and author of “Can You Hear Me?” Read more of his work at Public Words. 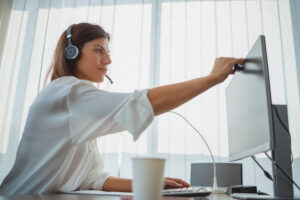 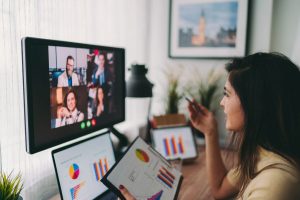 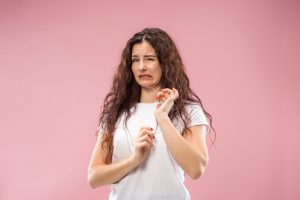